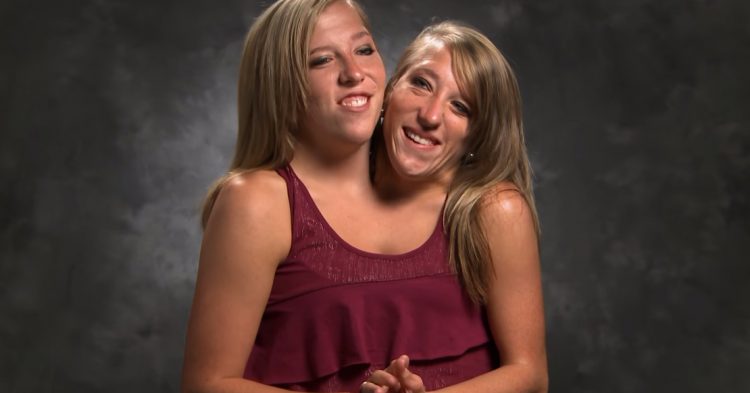 Medical miracles are always so uplifting, as was the case of these conjoined twins who just turned 27 years old. Abby and Brittany Hensel totally beat the odds when it came to their birth and survival in 1990. They made headlines because very few conjoined twins survive the pregnancy and delivery. Their amazing story continues to have successes as they conquered milestones and overcame challenges over the years that most people couldn’t fathom.

While the twins each have a head, they’re known as dicephalic parapagus twins, with their bodies unified. 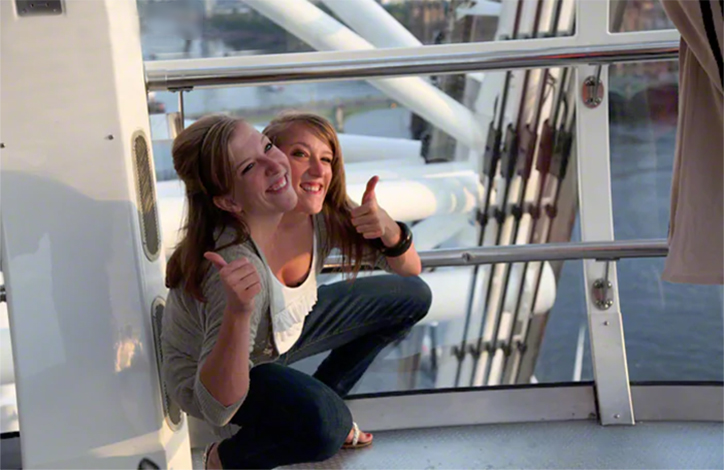 Maternity Week shares that of the small number of conjoined twins, only 11 percent are dicephalic parapagus twins like Brittany and Abby. They have double of each organ — two stomachs, two hearts, four lungs, but their lower half is shared, meaning they only have one reproductive system. 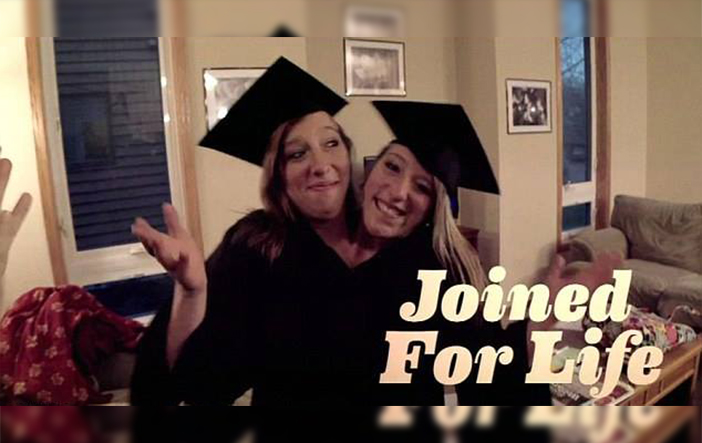 Each girl controls their limbs, one arm and one leg each, and have had to overcome many challenges with coordination in order to walk, swim, run, brush their hair, and drive. 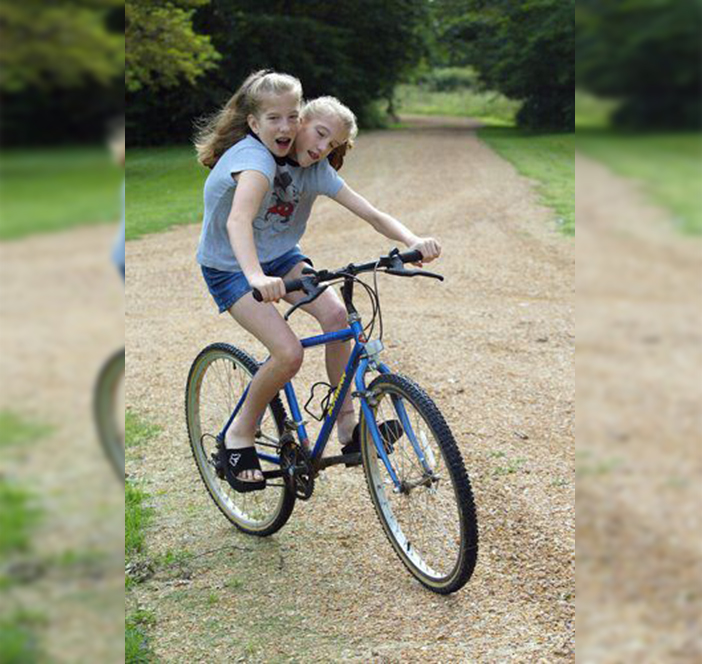 They have gained national attention, appearing on the cover of Life magazine and getting invited as guests of the Oprah Winfrey Show to share their story. They were also the subject of a 2002 documentary, Joined for Life, and they even had their own series, Abby & Brittany, which aired in 2012. 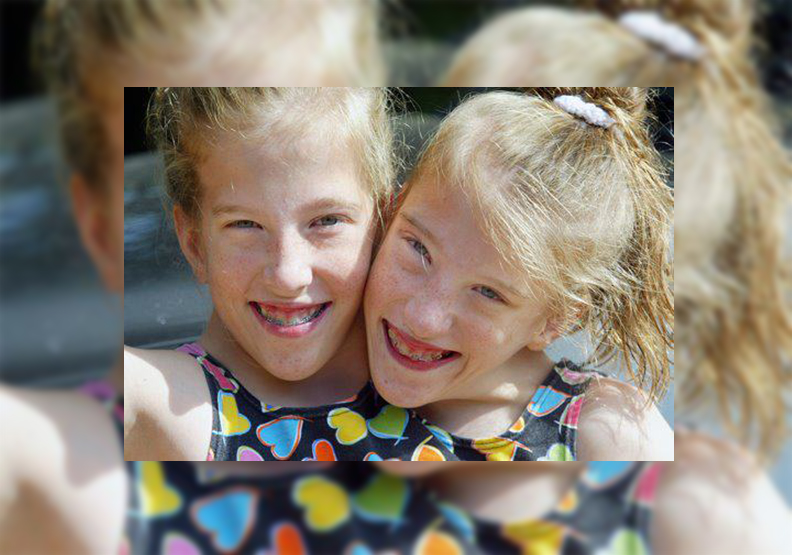 They attended Bethel University after high school, studying education, and went on to earn jobs in teaching, as they explained on their series: “We are fourth- and fifth-grade math specialists, so we’ll have two classes of math. It’s part time, which is nice, so we’ll be kind of transitioning into the teaching world.” 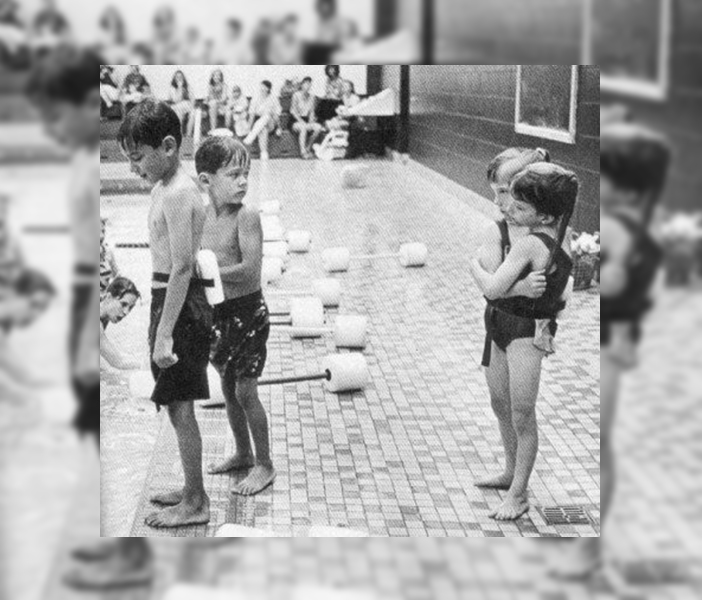 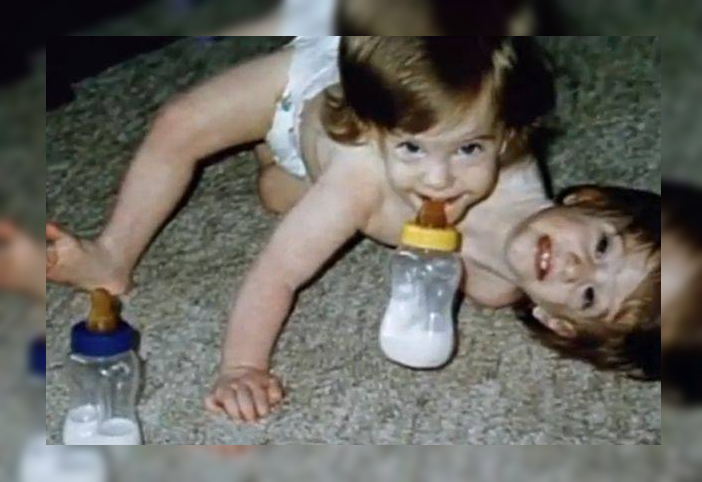 She believes that they made the right decision for their career paths, explaining: “They’ve just always had a knack with kids, and kids have always been kind of drawn to them. Maybe [it] started by curiosity but then once their simple questions are answered they still are just drawn to Ab and Brit.”

The principal who hired them explained that it was an easy decision, noting: “After our interview I showed the girls out the door. I came back in the room and before I even sat back down one of the people said, ‘Run after them, hire them, give them the job.’”

He was determined to make sure everything was a good fit, explaining that having conjoined twins on staff was “uncharted territory,” adding, “That’s why I called [human resources]… ‘Hello, H.R., what can we do? How does this all work?’”

He also helped to welcome them to the school community, explaining: “What we’ve done is we’ve sent out letters… and will reintroduce [the Hensels] again during open house.” 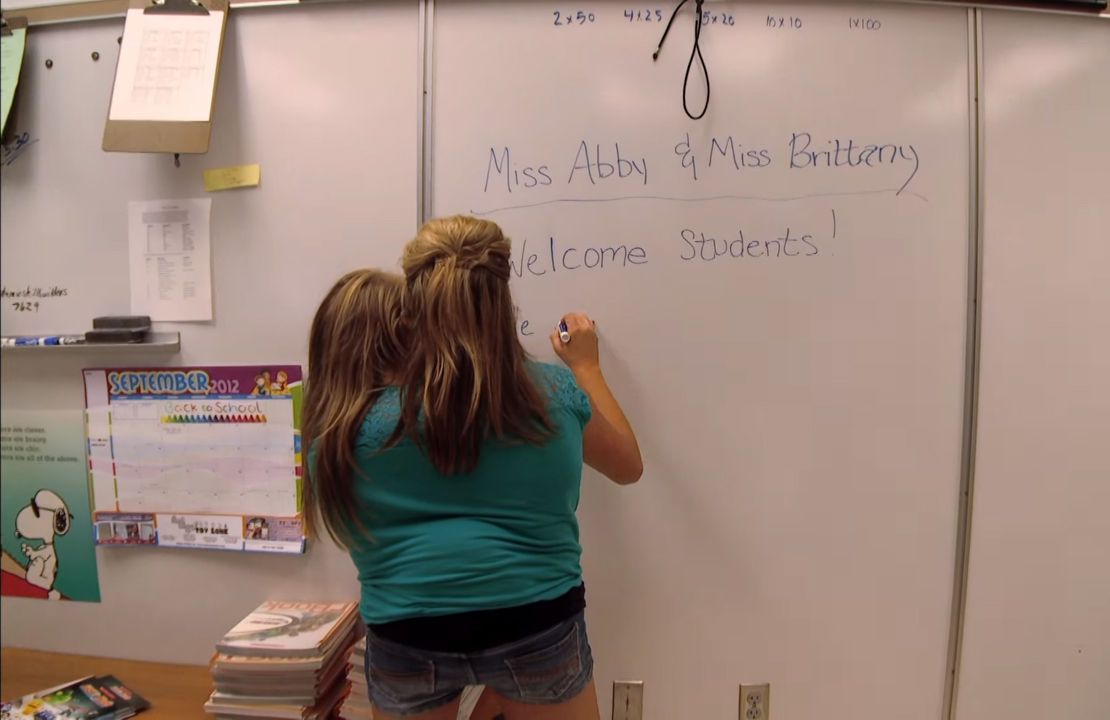 The girls definitely earned the job, as the principal explained: “I think after anyone sits with these exceptional young women, I think any of their concerns will just vanish.”

In Touch weekly gave an update on the twins this year, noting: “they share a fifth grade classroom in a public school district just an hour from their hometown. Despite the attention they got when they were younger, the ladies live extremely low-profile lives today.”