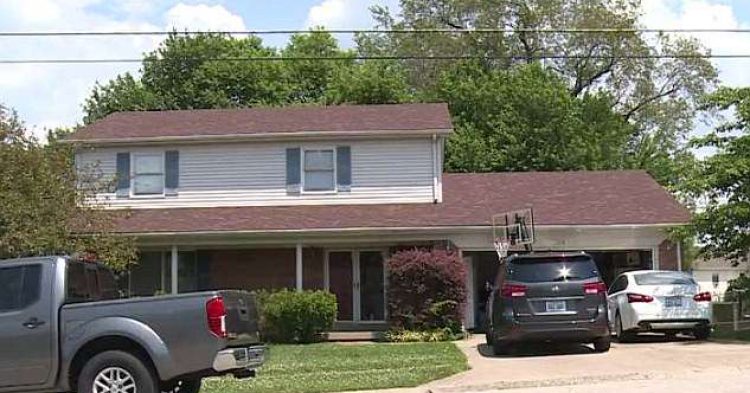 A Kentucky couple has been arrested after their 18-year-old daughter was found locked in a cage in the basement. They maintain that they kept her there because she has fetal alcohol syndrome and sleepwalks. They have been charged with unlawful imprisonment and criminal abuse. Authorities were called to conduct a welfare check at Tito and Shannon Felix’s home and could never have expected what they would find.

When they walked in, the smell of animal feces in the house was very strong. Upon entering the basement, they discovered a large wood cage that had been built with latches and a combination lock. According to reports, the cage was seven feet long, 43 inches tall and 46 inches wide.

The Felix’s daughter was locked in the cage, with a small children’s toilet that had feces and urine in it. When police asked the couple about the cage, they explained that their daughter is a sleepwalker because she has fetal alcohol syndrome. They built the cage so she “doesn’t get out and we can get some sleep,” the arrest report noted. 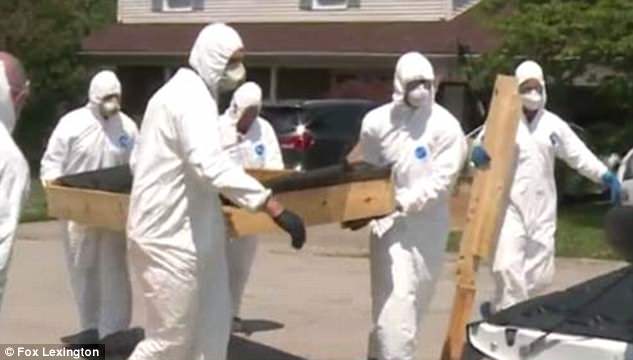 According to neighbors, the couple were foster parents and had adopted some children as well. The 18-year-old was said to look like a 10 or 11 year old.

Among the many comments that people left on the Daily Mail‘s coverage of the horrific abuse case were those who believed their punishment should fit the crime, including: “Instead of arresting them, the cops should have just locked them up in the cage! Prison is too good for them. Too clean and the cages are too spacious. Let them experience the hell that they created for their daughter” and “Let them stay in jail forever.”

Another commenter pondered: “So its mom’s fault she is disabled in the first place, THEN she abuses her. When the girl was born with FAS she should have been taken, if you can’t care for your child while they are a part of you, then why would anyone think you would do the right thing once they are born. So tragic.” 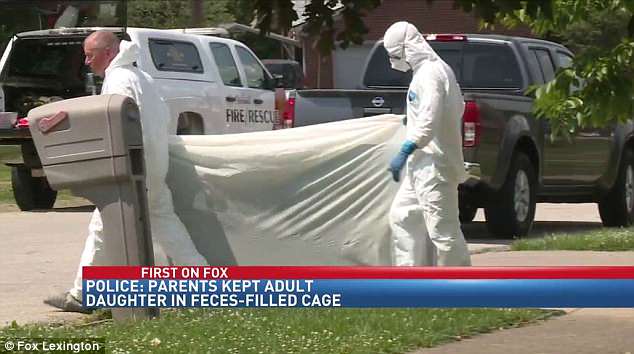 Others believed that perhaps the child wasn’t their biological daughter, as one person pointed out: “The article says the couple has several foster children. This maybe one of them. How were such people approved as foster parents?” Another commenter added: “If she’s disabled, as they claim, I find their excuse dubious, they’re making that up to try to rationalize locking this kid up.”

Another commenter who suffers from sleepwalking agreed, sharing: “I think the excuses make zero sense. We have alarms on the doors very simple. When I stay with my dad he puts the house alarm on. Imagine that! And everyone sleeps despite my sleep walking.”

Others agreed, including one commenter who noted: “The explanation the parents offered does not make any sense. If the child/adult sleepwalks and they are concerned she may sleep walk out of the house or something, why not put alarms on the exterior doors or have the child in a bedroom at night and put an alarm on her door so they will know she is sleepwalking?”