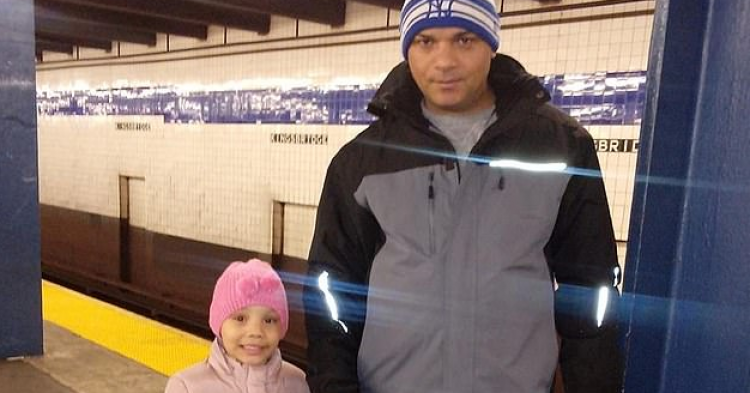 A New York man decided to end his life in a brutal murder-suicide attempt by jumping in front of a moving train. The 45-year-old dad from Grand Concourse, New York leaped in front of a train with his five-year-old daughter gripped in his arms after uttering chilling last words that will give you chills down your spine. Apparently, the wife and mother, Niurka Caraballo, 41, spoke to her suicidal husband Fernando Balbuena, moments before he killed himself and attempted to take their daughter’s life on Monday.

Fortunately, the daughter, Ferni, survived the brutal attempt on her life. When she was pulled out from underneath the number 4 train in The Bronx, the little girl was completely unscathed. Her suicidal father, on the other hand, finished his mission of taking his own life. 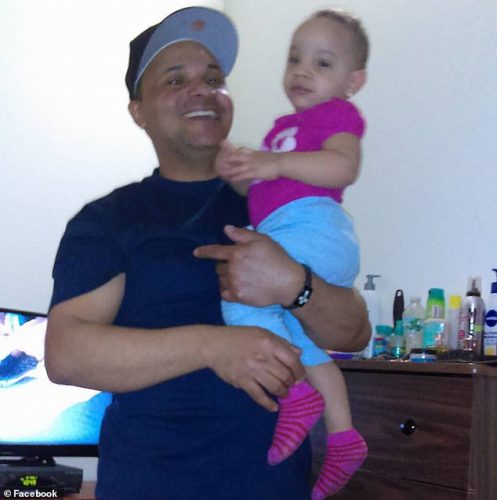 Witnesses claimed that Fernando was apparently “fighting with someone” on the phone moments before he jumped from the subway platform with his daughter in his arms. However, Caraballo said that he was talking to her and they weren’t having a fight. He uttered eight last words that are going to stick with this traumatized wife for the rest of her days.

“With God! With God! Here comes the train.”

After he spoke those words, he lifted his daughter up, wrapped his arms tightly around her small body, and then leaped in front of the train as it sped into the subway station. 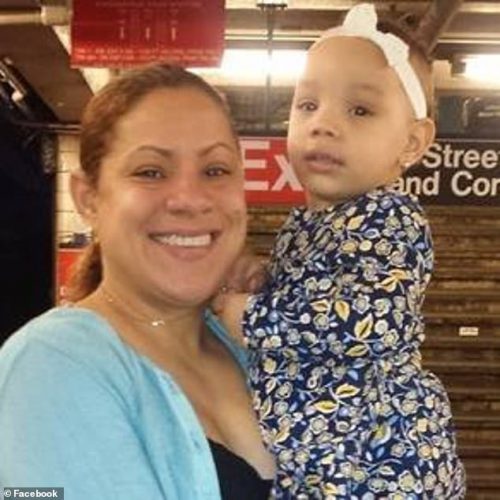 Unfortunately, Fernando had been battling depression for a long time. But at the time of his suicide, he was taking medication and seemed to have been doing better. But it was not true. He killed himself despite the fact that the psychiatrist gave him medication to help.

“My husband is a serious man, responsible, quiet, and reserved. He was in treatment. He took his medication. We are all in shock.” 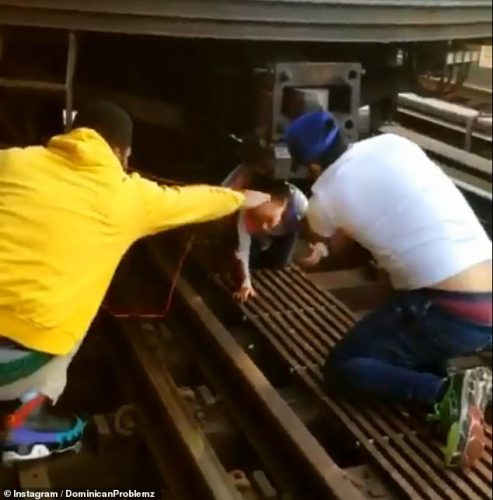 The suicide came out of nowhere and horrified the widow. Nevertheless, her women’s instinct made her suspect something, when Fernando left their home at 8, am that morning. Something seemed different about him. If she had known that he was suicidal, she would never have let him out the door.

When the phone call came to her while he was in the subway station in The Bronx, she knew that something was “very, very wrong” with her dearly beloved husband. She immediately ran from home to the train station at Kingsbridge Road. 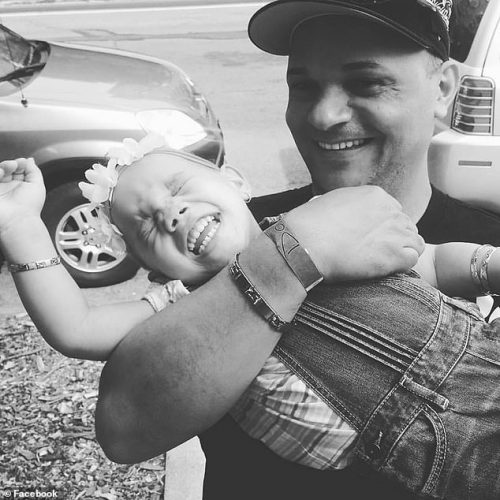 She arrived to find the station roiling with chaos. Soon she learned that Fernando had jumped in front of the number 4 train with their daughter in his arms.

Fortunately, the five-year-old survived unhurt. Video shows Good Samaritans helping the child out from under the train.

“They are calling her the miracle girl,” the grieving wife said. “My daughter was reborn yesterday.” 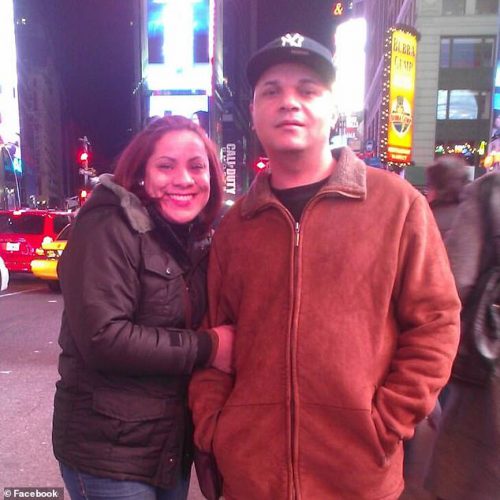 The child may have been unhurt physically, but she cannot comprehend what happened to her dad. She keeps asking for her father, and her mother does not know how to break the devastating news to the young child.

Good Samaritans at the scene did not think the child was going to be alive. When she shifted, they were overcome with relief.

Our prayers go out to the family during this tragedy.