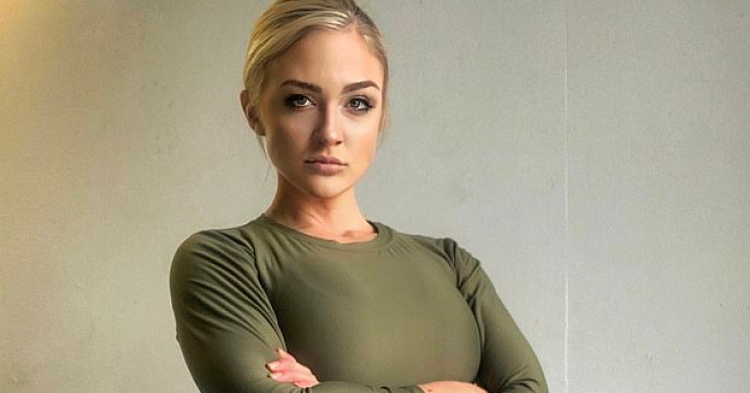 When this beautiful young woman, who many called a “Barbie” or a bimbo, said that it was her dream to become a Marine, everyone laughed at her. They thought that she was too dainty and feminine to become a killing machine in the United States Military. However, this woman did not let her critics stop her from following her dream career, so she enlisted in the Marines when she turned nineteen and has been able to visit more than 100 countries during her military career since.

Although her critics, including the recruits at the Marines who tried to turn her away, said she was never going to make it, Brie Burgett proved everyone wrong. She not only excelled during boot camp, but she has also been deployed ever since, visiting 100 countries on her various tours of duty. 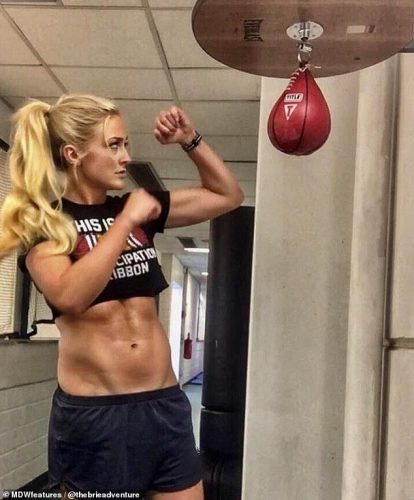 Now at age twenty-eight, Brie hopes to share her experience with other women who may want to pursue a career in the military but face the sexism and gender discrimination often placed on women in similar situations. Brie was a success from the beginning. She graduated from college with a double honors degree in political science and international relations when she was just nineteen. That should have proved to her critics that she was ready and willing to do whatever it took to live the life of her dreams. 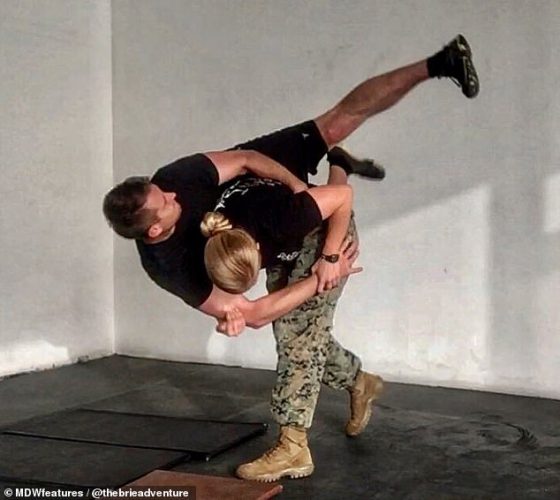 When she had graduated from college, no one wanted to hire her because she was “too young.” Despite her success in school, the military was the best option for Brie, and she joined the Marine Corps in 2011 and has never looked back. Becoming a Marine – and being the youngest woman ever commissioned into the toughest branch of the military – Brie crashed through every barrier placed in front of her, proving that she deserved the title of Marine just as much as testosterone-loaded male counterparts. 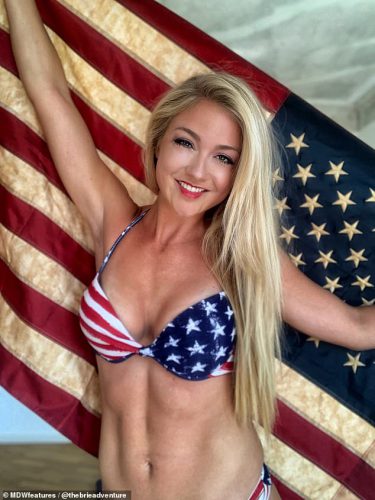 “People are typically surprised to learn about my job because I do not look like what most people picture as a Marine,” she said. “I knew (joining the Marines) would be really challenging – physically and mentally – as well as an excellent opportunity to develop leadership skills and gain valuable experiences. There are so many extremely driven individuals. Getting to work with these types of people every day is a constant reminder and incentive to keep working hard.” 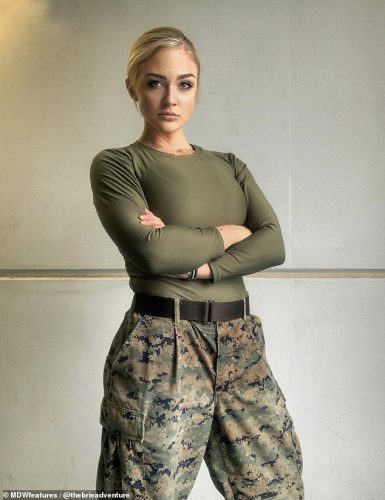 Brie might feel that she has a lot to gain from the people around her, but she continues to inspire Marines of all sexes whenever she finds herself working next to them. Nevertheless, she remains humble. 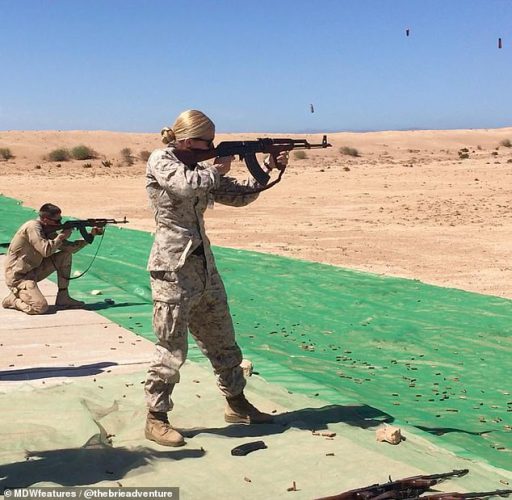 “The opportunities to learn and grow as a leader in a military career is unparalleled. It is hard to imagine a job that could have done more than the military.” 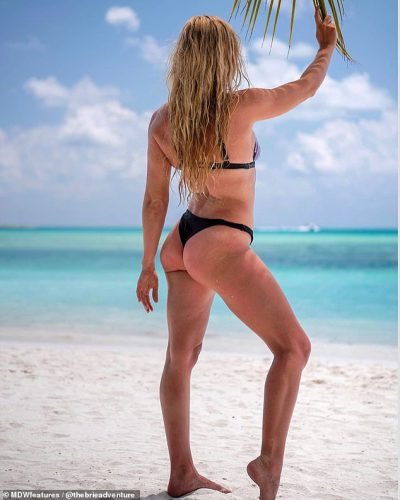 When she first said she wanted to become a Marine, people scoffed at her and called her a “Barbie,” implying that women could not wield weapons. Brie proved them wrong at the shooting range. 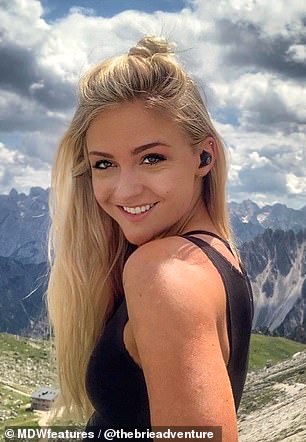 “I was told that I was the first female officer (many Marines) had worked with, which made it much more important to work hard and set expectations high.” 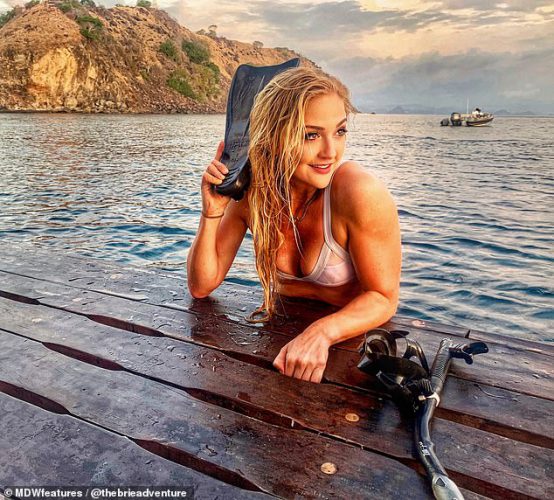 She added, “When I walked into a Marine Corps’ recruiting office, they scoffed at a ‘Barbie’ wanting to join and doubted I would meet the physical scores required.”

She proved them wrong.