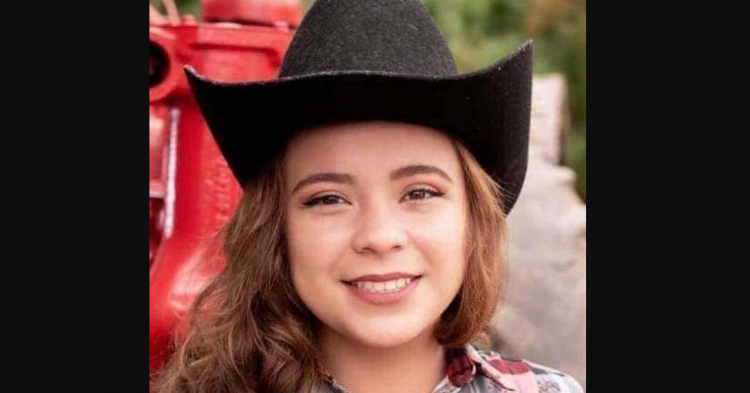 When an eighteen-year-old beauty queen from Guatemala wanted to escape her home country, she joined a group trying to jump the United States-Mexico border. As the group got closer to the border, the beauty queen, Miriam Estefany Girón Luna, found that the coyotes she had been traveling with became less friendly and more apt to aggressive behavior – which left her with little hope as she, at eight-months pregnant, was told to climb the border wall and hop down to “freedom” in Clint, Texas.

Apparently, the beauty queen and her partner, Dilver Israel Díaz García, were trying to cross the border when the heavily pregnant teen fell off the twenty-two-foot wall. Luna and her unborn baby died during the tragedy. 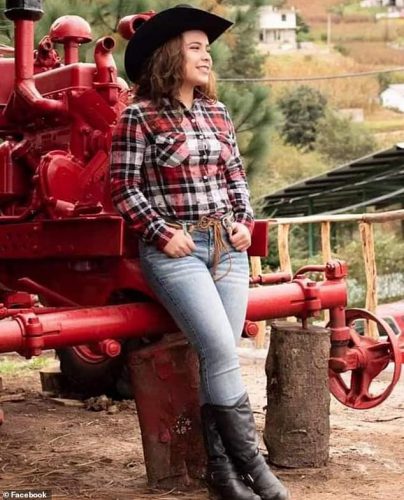 Although Garcia got the attention of El Paso Sector Border Patrol, who called local emergency service, the young woman and her unborn child were rushed to a local hospital – however, the doctors were unable to help her. She had fallen from the great height and could not be revived.

Doctors said that the young mother-to-be suffered from a cerebral hemorrhage, lacerations to her liver and kidneys, as well as fracturing her pelvis. 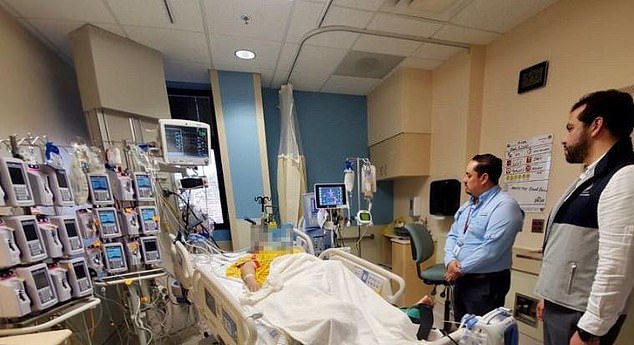 On Tuesday afternoon, the beauty queen was declared dead. Doctors put her through the ropes, operating on her and giving her several operations in the days following the tragic accident at the border wall. Despite their best efforts, they could not revive the young woman and bring her back from the dead.

Luna worked as a social worker in Guatemala. She simply wanted to come to America to get a better life for her unborn baby.

US Customs and Border Protection released a statement about Luna’s death. 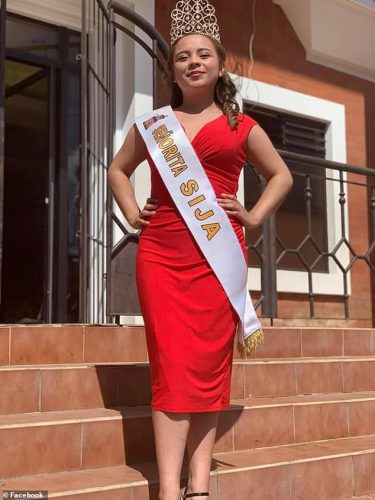 “The smugglers quickly left them alone, fading off in the darkness, leaving them to make the final legs of the journey by themselves,” said US Customs and Border Protection acting commissioner Mark Morgan on Thursday. “As they attempted to climb the wall, the husband could do nothing but watch as he saw his pregnant wife fall to the ground. This is absolutely tragic. But what is also part of the tragedy is what’s preventable. Do not listen to the smugglers. They do not care about you. They will abuse you, and they will leave you behind to die. That is the truth. Those are the facts.”

The Washington Post reported that Luna was among a group of at least five Guatemalan migrants seeking unlawful entry into the United States. These people also suffered injuries and have been treated. 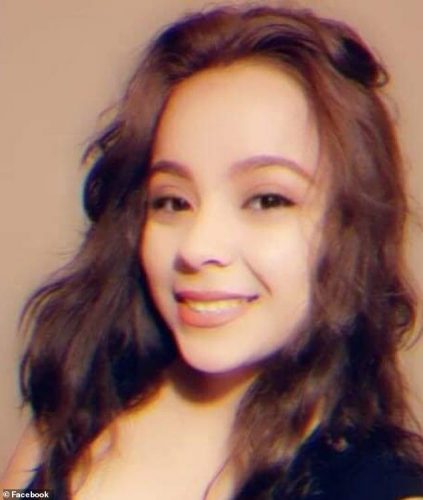 “This is a very worrisome trend,” said Tekandi Paniagua, an official with the Guatemalan consulate in Texas. “People are taking more and more risks, and they’re losing their lives.”

As more and more people from Latin America seek a better future in the United States, they’re met with stricter conditions and more resistance at the border. And now that the United States is reeling from Trump’s delayed response to the COVID-19 outbreak, there is only going to be more strife and murder at the southern border.

What do you think about this tragedy?