Transgender Fighter Breaks Opponent’s Skull, Gets Praised For Being “Brave” 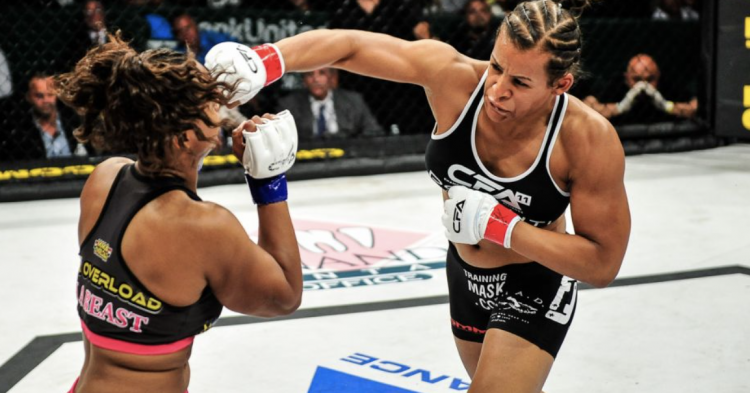 Fallon Fox has emerged as a divisive figure in the world of fighting. As a transgender woman, Fox fights other women in the ring. But now, she is being hailed as perhaps “the bravest athlete in history” because of the discrimination she was willing to face on her way to the top. At the forefront of praise for Fox is Cyd Ziegler, the co-founder of Outsports, a blog, and Ziegler believes that Fox needs more recognition for being so brave.

Ziegler published an article entitled, “Fallon Fox is still the bravest athlete in history,” after the transgender fighter beat her opponent so badly that she broke her skull. The blogger believes that Fox has managed to achieve victory despite the harsh criticism she has received throughout her career for being a transgender woman. Although the industry does not seem to support her, Ziegler claims that she deserves respect and adoration for fighting to victory nonetheless. 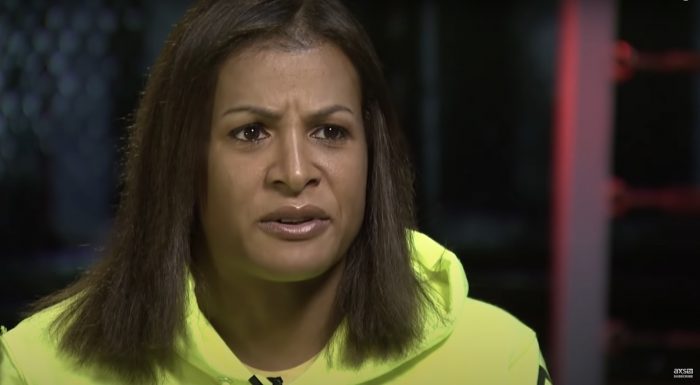 “Yet Fox stood strong and continued to push for, and earn, her right to compete,” Ziegler wrote. “Except for one fateful match, she also won every time she stepped into the professional ring.”

Ziegler may have a vested interest in Fox because she is a transgender fighter. The blogger recently published a book about transgender pioneers, which features a first chapter entitled “Fallon Fox Is The Bravest Athlete In History.”

And now that Fox may be returning to the ring for a subsequent fight, Ziegler could not be more excited. He wrote:

“Today, as she works toward getting a degree, Fox is quietly re-emerging on the scene,” he wrote. “She had slipped away from the public eye and social media for some time as she nursed injuries and healed her body. Now she’s stepping back in the ring in hopes of some sparring and possible exhibition matches.” 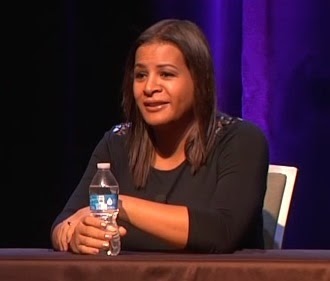 After Fox brutally defeated her opponent in the ring, one person tweeted: “So scientists who wrote @WorldRugby report that concluded it is physically unsafe for female players to play male players are just wrong? Fallon Fox (male) breaking the skull of a female (whose skulls are thinner on average) is just bad luck?#SexMatters #SaveWomensSports”

Ziegler wanted to give Fox a chance to speak to her critics. She took the chance willingly.

“I’m not the first female MMA fighter who’s broken another fighter’s bones or caused a large amount of stitches or a concussion or any combination of those,” she responded. “And people will, of course, because I’m trans, hold it up as this devastating thing that couldn’t possibly happen if I weren’t trans. But there are many different examples of similar things happening.”

Nevertheless, not all fight fans are happy. One person tweeted, “While I genuinely feel bad for your situation being an athlete and transgender, I don’t believe transwomen can or should ever enter women’s sport, especially combat sports. The morphological differences are too great.”

Fox transitioned to life as a woman at age thirty. Many critics do not believe she should be allowed to compete with other women because she lived most of her life as a biological male.