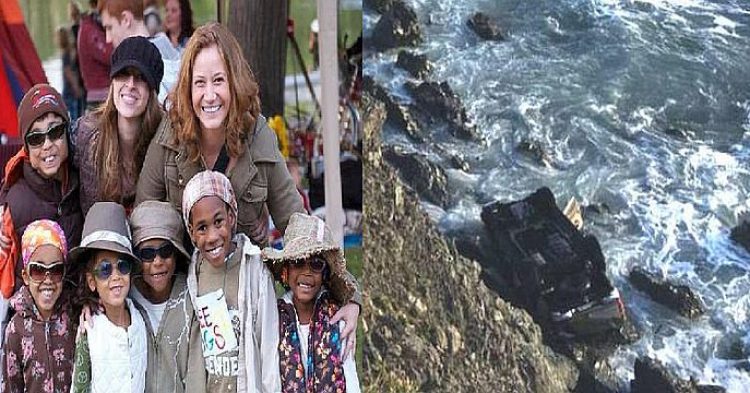 If you recall, the Hart family tragically lost their lives on the cliffs in California. As police dig into the cause of their death, they learned that it was not really an accident. One of the mothers seems to have intentionally driven the family off of the cliff in Mendocino. The coroner’s inquest made it very clear that the cause of death for Jennifer and Sara Hart was suicide.

The children who were in the car with the two women, of which there were six of them, died “at the hands of another.” The inquest was held at the Willits, California and was aimed at discovering what caused the death of the six adopted Hart children. The children who died in the suicide were 19-year-old Markis, 16-year-old Hannah, 15-year-old Devonte, 14-year-old Jeremiah, 14-year-old Abigail, and 12-year-old Ciera. They were all bright children with promising futures ahead of them. 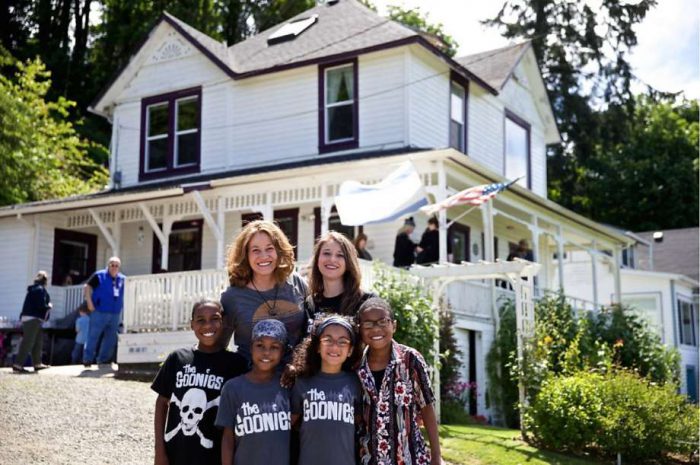 At the inquest, the jury of eight men and six women heard data from the Yukon’s GPS system as well as Google searches that Sarah Hart had conducted prior to driving the family off the cliff.

Not only did the jury hear about this data-driven information, but they also listened to the testimony of California Highway Patrol Officer Jay Slates. He testified that the family stopped at Walmart, according to the GPS data, where the family purchased generic brands of Benadryl. Sarah, who was not the driver, has at least 42 doses of the medication in her system before the crash, toxicology reports indicated.

Not only was Sarah on a profound amount of Benadryl, her sister Jennifer had an alcohol level of .102, which is over the legal limit of .08. Slates testified that she probably drank the equivalent of five beers before going through with the horrible act of death. 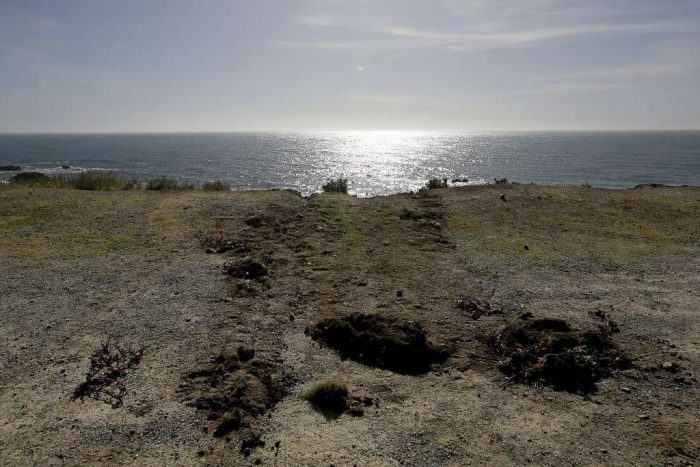 Not only did the jury hear about the Google searches that Sarah conducted on her computer, but they also found that she did more searches on her phone, including one for “can 500 mgs of Benadryl kill a 120-pound woman.” They also found she had searched for “is death by drowning relatively painless?”

Sarah was prepared for her life to end. She had also searched for no-kill shelters for dogs because she might have had plans to drop the family dog off at one of them prior to the accident which ended her life along with six children. 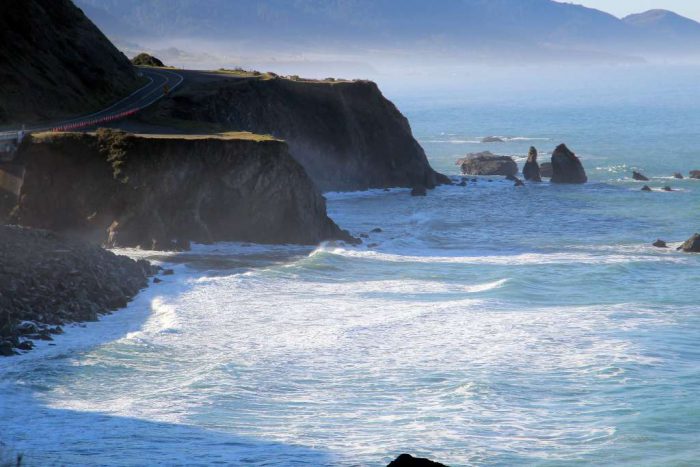 The evidence is clear. Jennifer Hart drove the family off the cliff while her wife, Sarah, looked up information about how much Benadryl is needed to kill an adult woman.

The jury found that they intended to kill their six children. 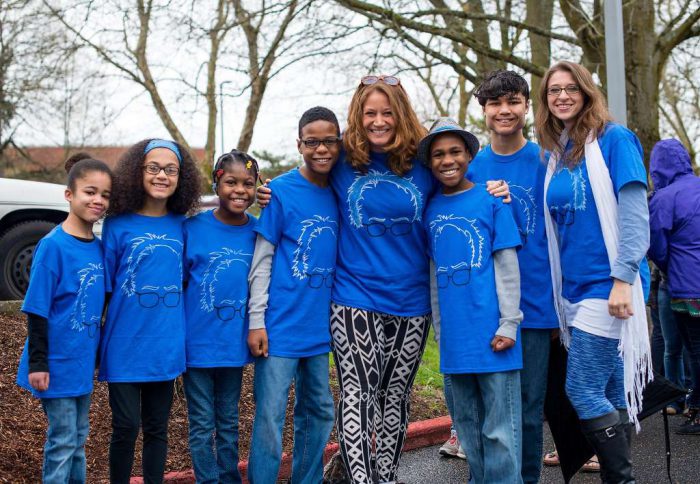 “In my opinion, Sarah and Jennifer succumbed to a lot of pressure,” said Lt. Shannon Barney of the Mendocino County Sheriff’s Office. “They got to the point where they made a conscious decision to end their lives and take their children with them.”

What do you think about this murder-suicide?