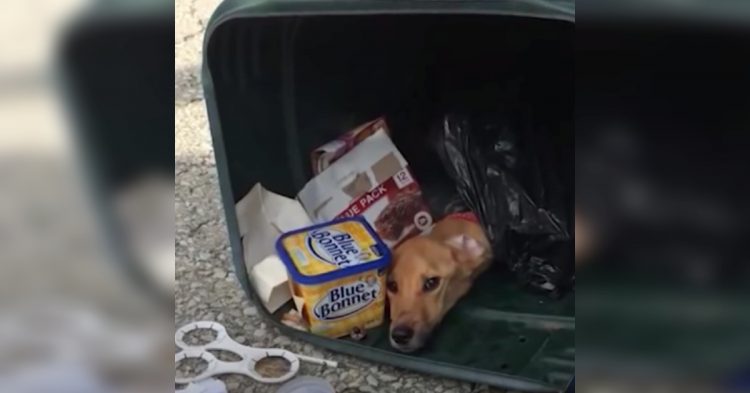 Love is a beautiful thing. Unfortunately, it can also be cruel to those who get in their way. One woman, who was deeply in love with her boyfriend, could not have been more delighted when he invited her to move in with him. However, there was just one catch. She couldn’t bring her dog with her when moving in with the love of her life.

Instead of taking the dog to a shelter and putting him up for adoption or finding another person to take the dog into their life, this woman took the easy route. She figured that if she couldn’t have the dog, then she didn’t want anyone else to have it either. So, she put the dog in a black trash bag and threw the canine into the garbage like a lump of rotten food. 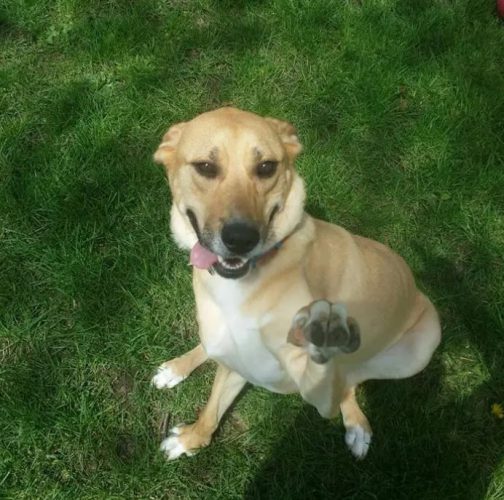 The owner of the dog was Nicole Baker. The woman from Pennsylvania decided that her dog, Mia, was not going to get a good life if she wasn’t able to move in with her as she took up residence in her boyfriend’s home. Since the dog didn’t fit into Nicole’s hot love life, she dumped the dog into the trash. The photograph shows that Nicole treated Mia little different than an empty container of Blue Bonnet and trashed brownies.

Nicole could have given Mia a second chance at life. Instead, she figured she’d just put her into the garbage and end it slowly.

It wasn’t as if Nicole could have found a better place for Mia. Her friends were begging to take the dog off her hands. However, Nicole made it very clear that they didn’t have to open their homes to the dog. She vowed that Mia had a “good” place to stay and was going to be all right after she abandoned her to move in with her boyfriend. 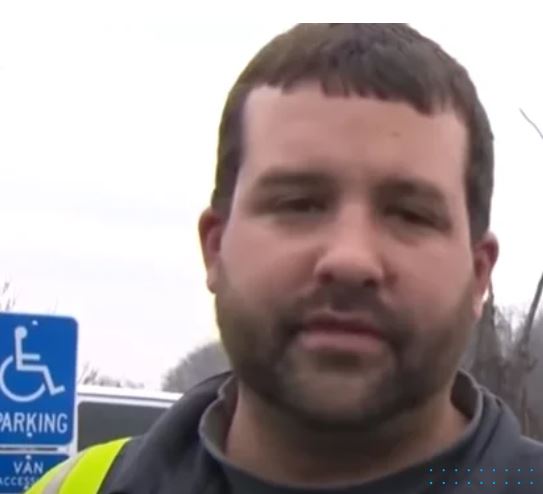 Fortunately, a man with the local sanitation service, Nathan Binne, found Mia and did the right thing. While Nicole Baker didn’t have a heart, Binne had a heart of gold as big as the sun.

“It was shocking,” he told the local news, “to see an animal like that, and I just wanna make sure everything’s okay.”

Binne did the right thing. He called The Humane Society of Westmoreland County, and they came to give the dog a second chance at life. They treated the dog and alerted the local authorities about the horrible thing Nicole Baker had done so she could live the life of her dreams with her boyfriend – and not be “bothered” having a pet dog any longer. 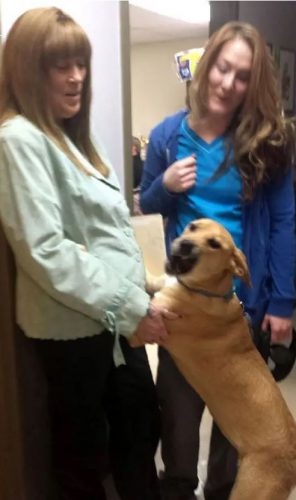 The shelter staff gave Mia the love she deserved. Unlike Baker, who was willing to dump the dog in the trash as a short-term solution, the people at the shelter had big hearts.

And that’s when Mia was given a new name – Fawna. It was time for her to move past her abusive life with Nicole Baker and start over. A new name was a good way to do that. She’s since been adopted by Megan.

Meanwhile, Nicole Baker was tracked down and charged with animal abuse – pleading guilty to all charges.