Woman Explains Why She Married A Gay Man 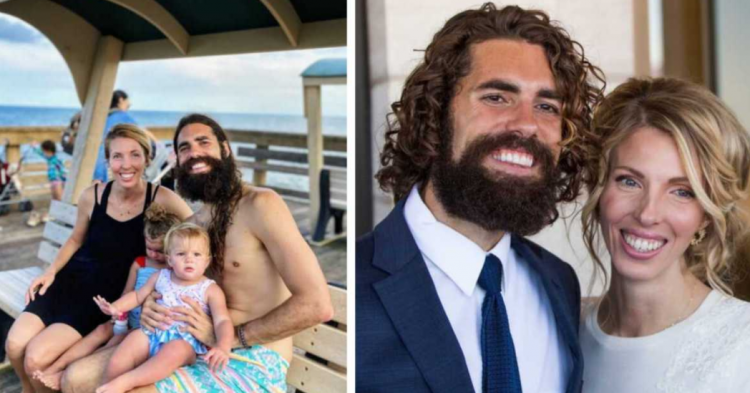 When a young woman named Brynn met a gay man at church, she felt the sparks flying. In an article written for Café Mom, she explains why she pursued a relationship with an openly gay man despite the fact that she wanted a heterosexual relationship with a straight man. “I noticed Matthew on my first Sunday in that congregation. He sticks out, not just because of his height but also because of his curly hair, infectious smile, and exuberance for life.”

Matthew made the first move, coming to talk to the woman. She feared that because he was so handsome, he was a “player” who simply wanted to sleep with her. She was overjoyed to learn that he was a gay man.

“I’m not sure how, but we started talking about books. In that short conversation, I learned we both loved books, care a lot about gender and racial equity, and might enjoy getting to know each other more. He asked for my phone number, I gave it, and we parted ways.” 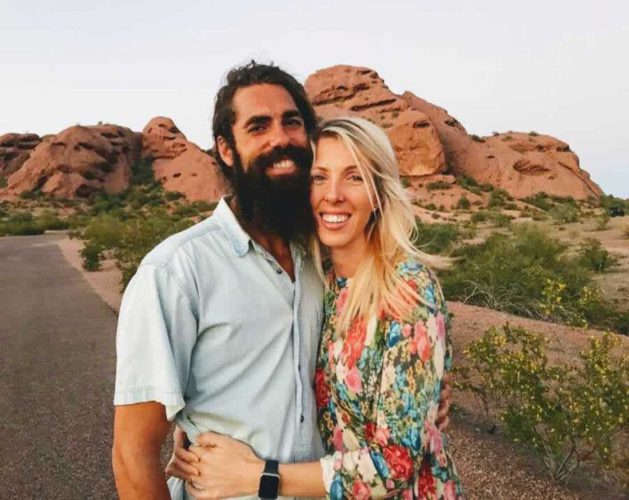 Their first date was a disaster. They were supposed to go out with a group of friends, but many people were unable to show up. Instead, Matthew’s close female friend was the only other person who showed up, and she “monopolized the conversation, talking about inside jokes and people only they knew.” The author felt that this girl was in love with Matthew, too.

However, he surprised her when he invited her out on a date with just the two of them. 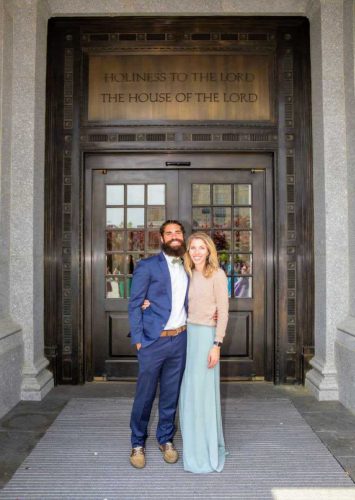 “Matthew then called me and asked if I would hang out with him — with just him. We went on an only-Matthew-and-Brynn date to the Japanese Friendship Gardens. It was like magic. We talked and talked, and he wove us beautiful crowns out of some pruned cherry blossom branches.”

The pair kept dating, even while Matthew was dating a man. Brynn was delighted to know that he had found someone. 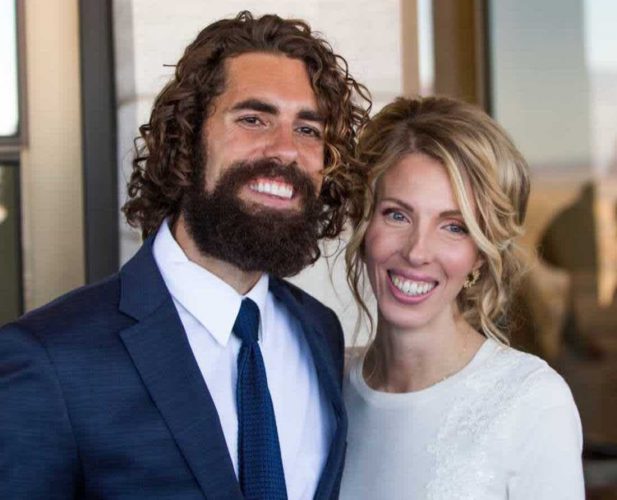 “His dating a man was, if anything, a positive for me. I knew Matthew and loved him as a friend and human and wanted him to have a fulfilling life, even if that meant being with someone who didn’t fit into our religious lifestyle (heterosexual relationships only).”

Months went by, and Brynn started dating another man, too. However, she had to move and needed help, so she texted Matthew.

“When Matthew and I saw each other again, it was like … sparks? Fireworks? An explosion? Our eyes met, and we SAW each other. I was mad at the boxes, the things to move. I just wanted to spend time with him. I felt the same energy from him.” 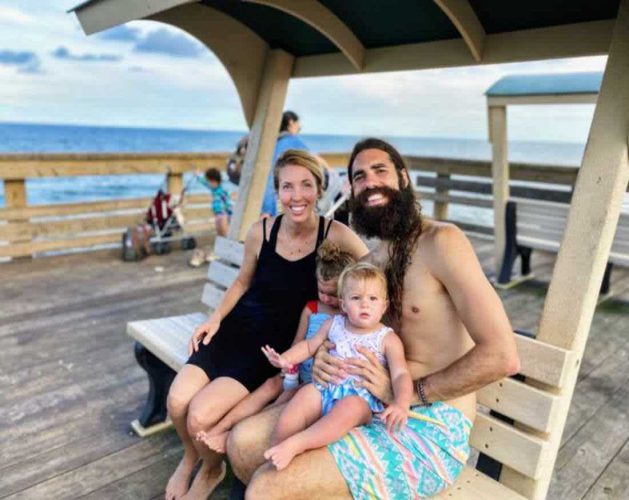 Although Matthew is gay, the couple manages to make things work. They even started a family. “Right now, we’re living in Michigan with our two girls — Guinevere (1) and Amandine (2).”

All quotes come from an article written by Brynn Embley.